No man is an island

We have long recognised that the planning system doesn’t exist in isolation and that, as planners, we can only achieve so much on our own in managing the development and use of land. For example, our previous blogs Providing something for everybody…created by everybody and All change for better places highlight the relationship between the planning system and the community empowerment and land reform agendas, and the combined potential of these to deliver better places than any individual element might be able to. And, this week, news of the Scottish Land Court’s decision to allow an area of croft land to be resumed and used for the building of Space Hub Sutherland (SHS) (for which planning permission was granted last year) provides a particularly high-profile example of the relationship between planning and another statutory regime.

In reaching its decision, the Land Court had to satisfy itself that the use of croft land for a spaceport met certain requirements set out in crofting legislation, namely that:

This notwithstanding, those opposed to the application to the Land Court argued that the grant of planning permission was irrelevant to the question of reasonable purpose, and the Land Court neither expressly endorsed nor rejected that view. Instead, it concluded that the resumption of croft land in this instance would be in the public interest on the basis of the importance that both the UK and Scottish Governments attach to the development of spaceports, the suitability of the SHS site for that purpose, and the likelihood of this providing employment for crofters and others in the locality. Likewise, the grant of planning permission for SHS was predicated, at least partly, on the planning application for this also having demonstrated that the development would be in the public interest in terms of both local and national economic benefits, with the suitability of the site demonstrated through the site selection and Environmental Impact Assessment processes.

Another overlap in the two processes is in respect of the expertise required to make the case for the development, with the Land Court’s decision having been informed by expert evidence from economic and environmental consultants involved in the SHS planning application. Notably, the Court specifically endorsed the evidence given by one such witness on the basis that “…she is an environmental scientist rather than a planner.”, highlighting our point that planners can’t do everything on their own.

Of course, crofting legislation isn’t the only other statutory regime with which SHS needs to comply, with another consideration of particular interest being the fact that it must also comply with the new Space Industry Act 2018 (the SIA) regulations which have yet to be used on any spaceport. Indeed, the Land Court’s decision makes various references to the SIA and the licensing processes to be introduced under this, again emphasising the interconnected nature of these different processes.

Meantime, we are continuing to work with the multi-disciplinary team behind SHS in taking the project forward to the ultimate goal of launching Scottish satellites into space, from a Scottish launch vehicle, from Scottish soil, and satisfying all regulatory requirements in doing so. This is not something that planners or the planning system could achieve alone, but is reliant on the synergy between the planning system and other relevant regimes, with all being “…a piece of the continent, a part of the main” that, like planning’s relationship with the community empowerment and land reform agendas, delivers more than any one element could on its own.

On which, to find out about how aurora planning can assist you in any aspect of the planning process (whether related to the fairness of it or otherwise), please visit www.auroraplanning.co.uk or email info@auroraplanning.co.uk. And to receive future blogs and updates by email, please click here. 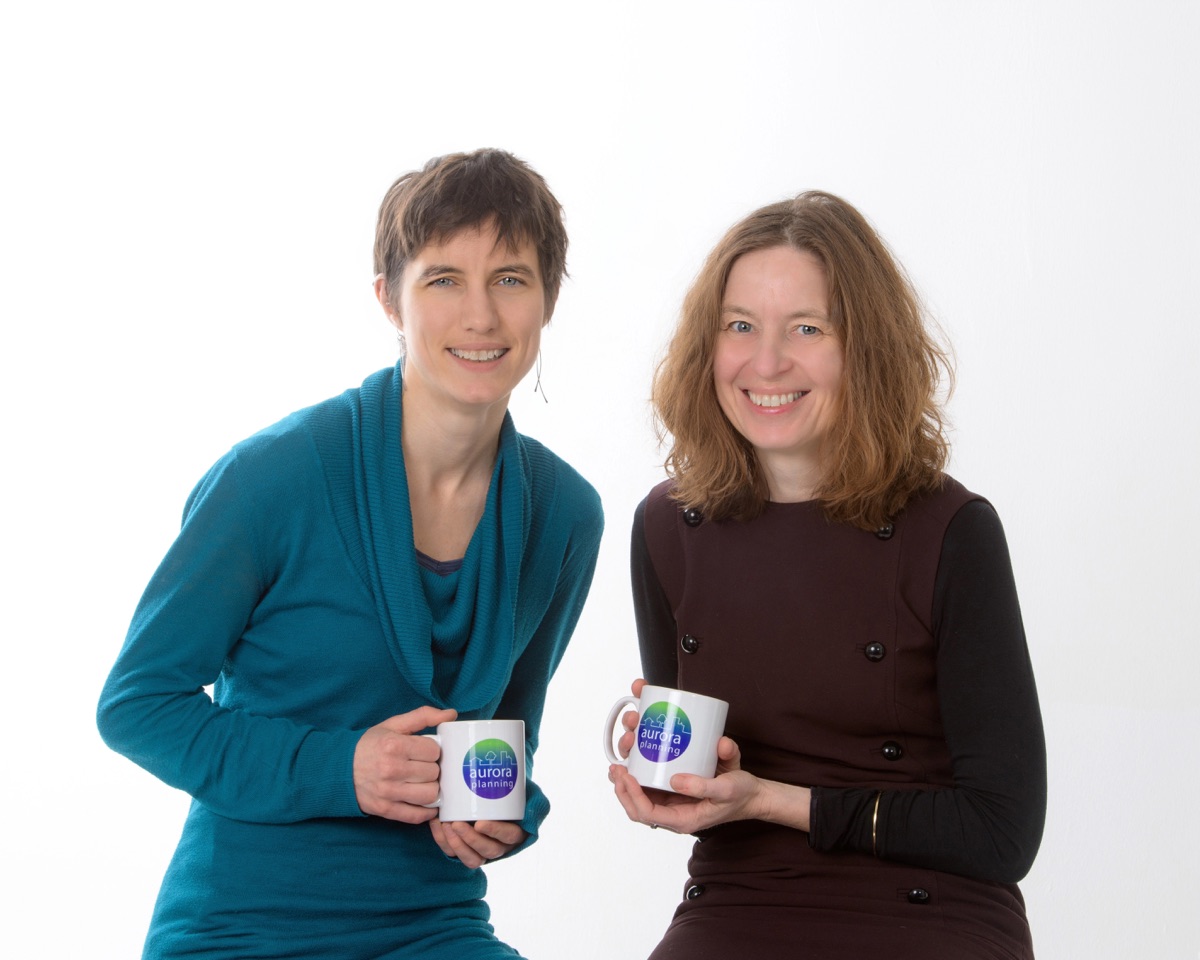